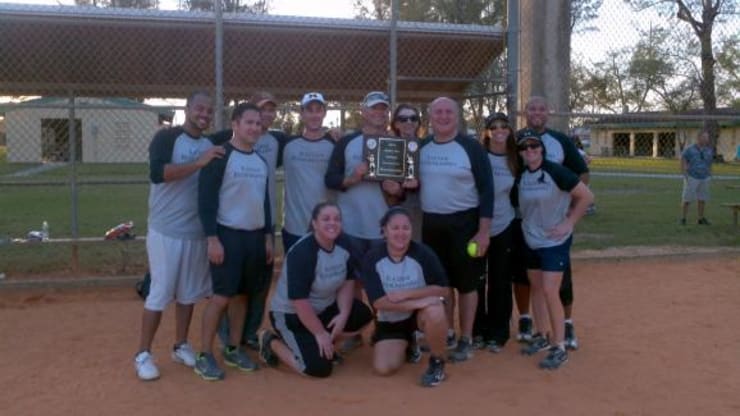 On Saturday February 18, Ratzan Law Group and Russomanno & Borrello employees joined forces as the “Ratzan Russomanno Law Suits” in a softball tournament held at Tropical Park in Miami. The 11th Annual Co-ed Softball Tournament was hosted by Dade County Bar Association Young lawyers Section to benefit the Children’s Charitable Committees of the DCBA/YLS. After 6 challenging games of one hour each, per the one strike rule, (only one game was lost), the team advanced to the finals and emerged in second place after a grueling 7th game.

Visit – dadecountybar.org for calendar of events.